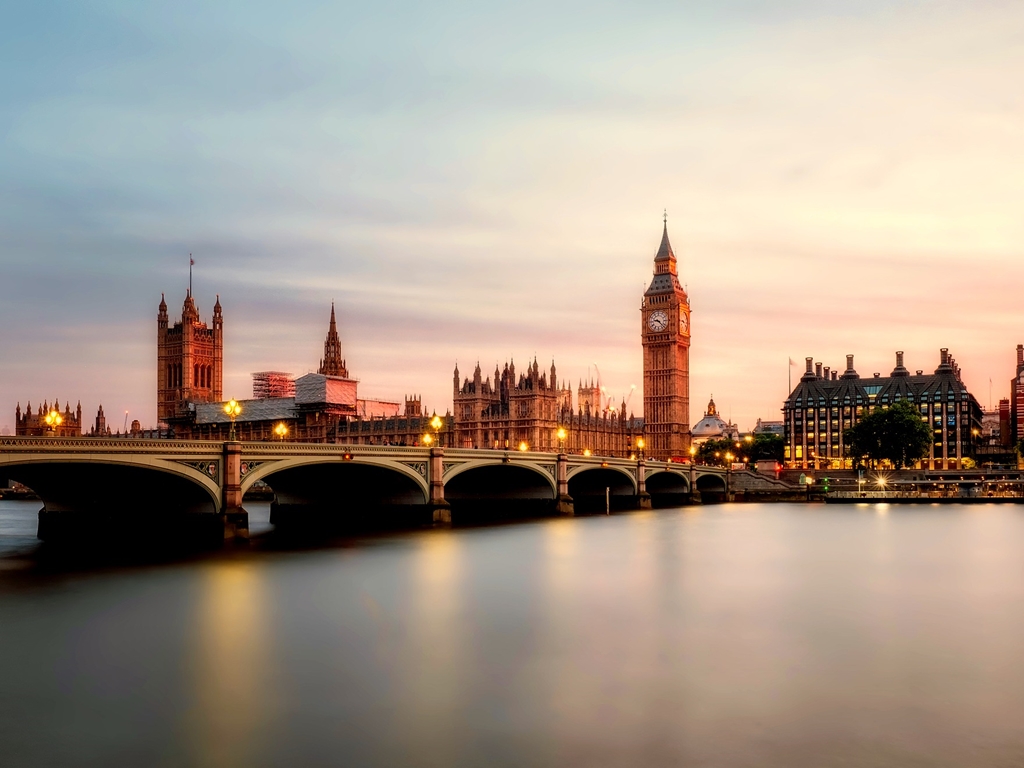 When you decide to spend a few days in a cosmopolitan and stimulating capital of Europe like London, there are many attractions that deserve your attention and that you can not fail to visit.

What to do in London

Located in the center of London, the Westminster area is home to some of the most beloved places to visit by tourists. Seeing the changing of the guard, walking down Downing Street or guessing if the Queen of England is in her official residence or not, is something that all tourists who visit London should do at least once in their first visit.

Visit Big Ben and the Houses of Parliament

without doubt, the two most representative icons of London are these two buildings. The House is home to the two chambers of the British Parliament (House of Commons and House of Lords) and has two towers: The Clock Tower and the Victoria Tower.

Walk along the banks of the Thames

A beautiful walk along the banks of the Thames is an absolute must for a visit to London. Especially for those arriving in the city for the first time. Following the course of the river you can explore the main areas of the city centre and admire some of London’s main attractions, such as the London Eye, Tower Bridge, the Globe Theatre and many others.

Visit the Tower of London

The Tower of London is one of London’s most visited historic attractions. After all, it has been the symbol of the power of the United Kingdom for decades, as well as the former home of the monarchy. The Tower of London was built by William the Conqueror in 1066 to execute the enemies of the state. Here the most frightful prisons and executions took place. 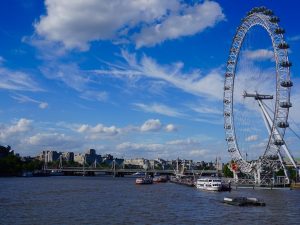 Visit the London Eye, the tallest Ferris wheel in Europe

You cannot miss a visit to the London Eye, the tallest Ferris wheel in Europe, with its 35 meters of height. Going up on the Ferris wheel you can admire the whole city from above and experience the thrill of being on top of a truly avant-garde device.

Visit Madame Tussauds, the most famous wax museum in the world

Madame Tussauds of London is the most important wax museum in the world. In a single afternoon you can walk on the red carpet with the stars of Hollywood, you can share the stage with pop stars Rihanna or Britney Spears or playing football with David Beckham. And for fans of Star Wars, a whole area dedicated to the world of Star Wars has been inaugurated.

London is not only synonymous with culture and traditions, with all its monuments to visit, museums and ancient buildings, but it is also full of life. If you spend a few nights in London, you will also have to discover the lively nightlife in public places, pubs and nightclubs, alongside a beautiful native london escort. She will definitely know better where the fun is and have some company back to the hotel. See some real reviews here https://www.escortrankings.uk/ Or an alternative can be dating on sites like 4sd.com